There are plenty of articles on how to use scan tools, voltmeters, lab scopes, service information, and diagnostic dice (yes, that is a real product).

This is not one of those articles. 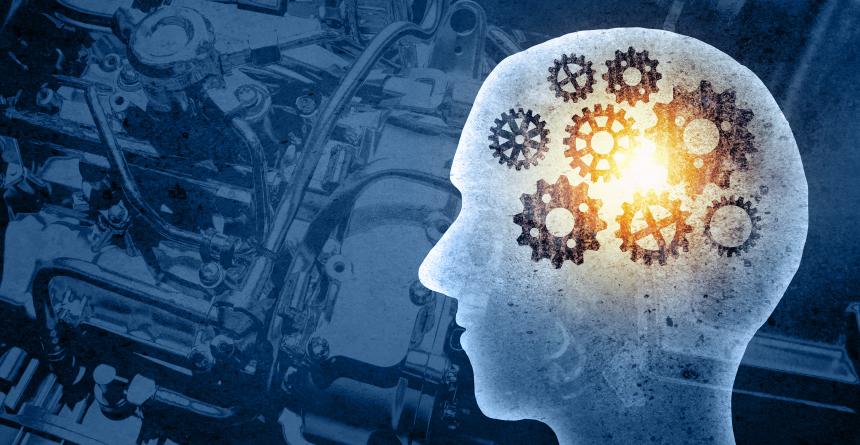 This article is focused on the use and care of the most important diagnostic tool: your brain.

We will touch on how we think, how our “seeing” processes work, and introduce some practical methods we can use to improve our ability to diagnose automotive problems.

There is a significant body of research showing that our brains change constantly, and that cognitive performance can improve through learning and experience. Your intelligence is not a fixed value – it’s more like horsepower on a Honda Civic. There’s always room for improvement. We will be exploring some strategies you can use to improve your intelligence and thereby improve your performance as a diagnostic technician.

No train, no gain

Intelligence is trainable. The more you train, the more intelligence you gain. Anyone can improve their brain function no matter what level you start at. It’s all about building more neural connections which improves brain function.

Here are some primary training principals you can use to improve your intelligence:

Intelligence isn’t just about how many math courses you’ve taken, how fast you can solve a Sudoku puzzle, or how many vocabulary words you know that are over six letters. It is about being able to approach a new problem, recognize its important components, and solve it—then take the knowledge gained and apply it to solving the next, more complex problem.

Now that you’re on your way to improved intelligence, let’s look at how we can apply this new-found brain power to diagnosing cars.

Sometimes it is wise to decline certain jobs. One should realistically assess their abilities, tooling, and the jobs they take on.

Look at the job:

Progressively taking on more complex problems while determining what additional training and equipment is needed along the way will insure smoother shop operations. Don’t be afraid to turn away jobs that you do not currently have the knowledge and experience to tackle; at the same time evaluate those rejected jobs from the standpoint of “what would I need to be able to take on that work the next time a similar opportunity comes my way.”

Too many irons in the fire

“Task Saturation” is defined as your perception that you have too much to do and not enough time, tools, or other resources to get things done. It is a real problem that affects automotive technicians. Imagine a tech faced with six DTCs, four other cars awaiting their attention, two customers at the front counter, and a ringing phone.  The no-start they’re working on has occupied two hours of their time and they are missing the fact that the timing chain has jumped ten teeth resulting in a cranking speed faster than normal because they are “Task Saturated.”

Here are some strategies for dealing with Task Saturation.

Do you see what you saw?

The car had lean-mixture codes and low power. Scan tool data indicated almost zero airflow through the Mass Airflow Sensor (MAF). The tech replaced the MAF sensor. No one was more surprised than the tech when the problem was still present. The problem: a long split in the plastic tube between the MAF and the throttle body.

More often we don’t see problems during a visual inspection because of a psychological phenomenon known as the Prevalence Effect.

See the Prevalence Effect in action! 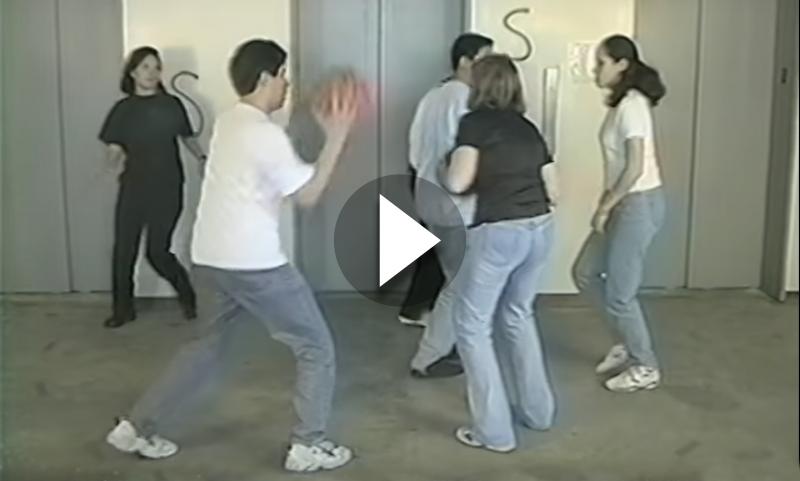 The Prevalence Effect leads us to miss items with a low number of occurrences more often than items with a high number of occurrences. It is easier to find one jellybean in a jar of lollipops than it is to find a red jellybean in a jar of multiple colors of jellybeans. When the search gets tough we often stop looking. When the tech didn’t see anything obvious in a visual inspection of the engine, the search was hampered not only by narrowing the search to items that could cause the problem, but by giving up too soon.

At Harvard’s Visual Attention Lab, researchers discovered that when we go in search of things without finding them (because they lack prevalence), we become less likely to find them during future searches when they’re present

At Harvard’s Visual Attention Lab, researchers discovered that when we go in search of things without finding them (because they lack prevalence), we become less likely to find them during future searches when they’re present. There’s a good reason for this error, too. It turns out that we get lazy at times.

The solution is reasonably easy: once you have determined beforehand which components to inspect treat them all as “guilty until proven innocent.” Don’t reach a conclusion until all targeted items have come under scrutiny. Force yourself to spend more time looking and analyzing where it counts and when it counts.

A fresh set of eyes

Lastly, when faced with a problem that you cannot solve, bring in another person to look things over. A fresh set of eyes and brainpower will often solve a tricky problem. That is the basis behind ALLDATA’s Tech Assist Hotline. It is like having a Master Technician working for you (and with you) who is not on your payroll. Two brains are better than one – Tech Assist can provide you with another diagnostic viewpoint.