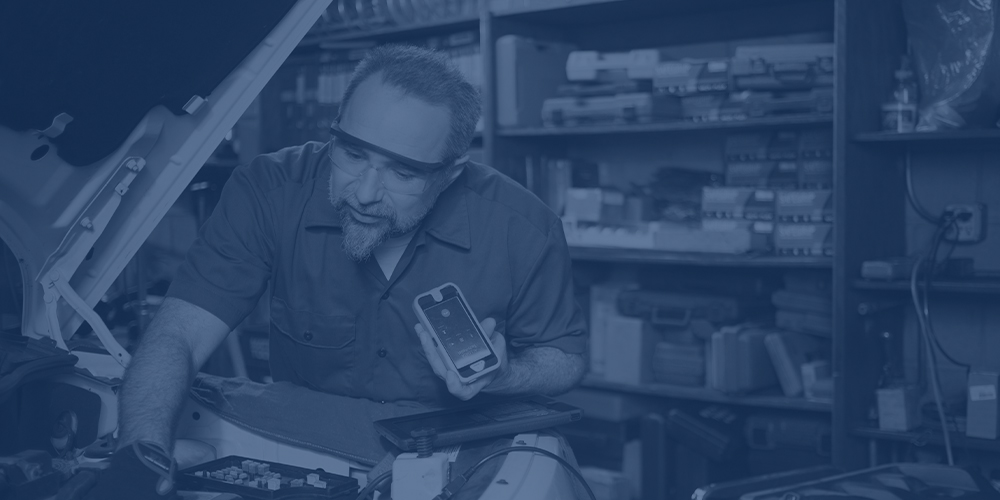 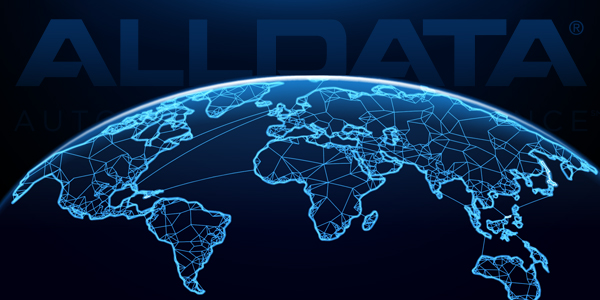 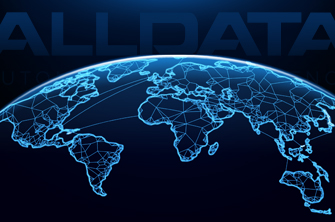 In January, we published Part 1 of our interview with ALLDATA President Satwinder Mangat, which featured a look back at 2022 highlights as well as the trends and technologies affecting the repair industry in 2023.

Read More
Did you know that the average comeback costs a shop $237? We're here so you can fix it right the first time
LEARN MORE 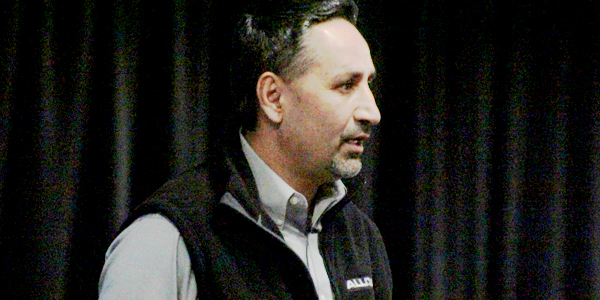 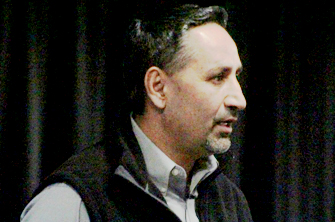 LOOKING BACK AT SEMA AND FORWARD TO 2023

The ALLDATA News staff recently sat down with ALLDATA President Satwinder Mangat to get his feedback on SEMA, thoughts on technology trends affecting the auto repair industry, and what’s next for ALLDATA. 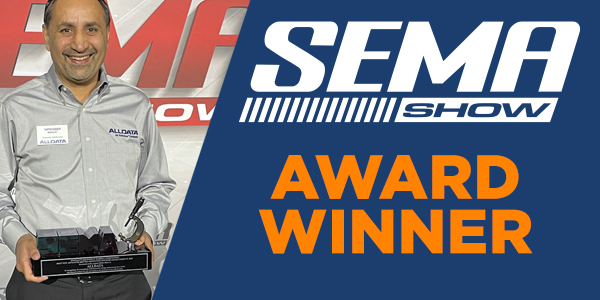 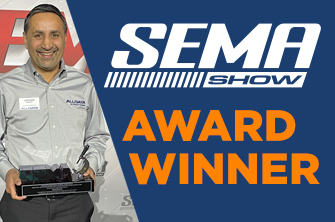 The winners of the coveted SEMA Show New Product Showcase Awards were announced November 1 in Las Vegas. ALLDATA won in the ADAS System Category for the addition of ADAS Quick Reference to ALLDATA Repair® and ALLDATA Collision®. 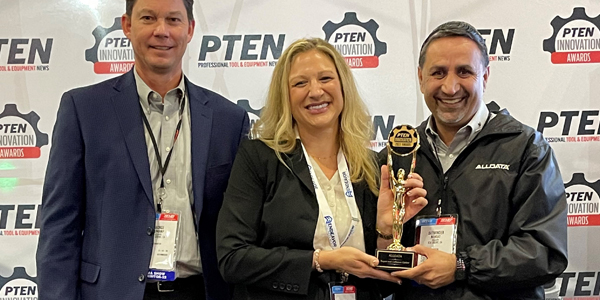 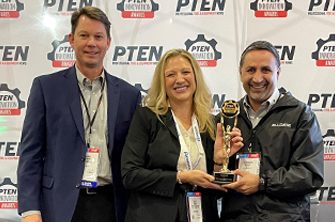 ALLDATA was recently honored with two PTEN Innovation Awards: one for ADAS Quick Reference and the other for the new Instructor Toolkit. .

ALLDATA President Satwinder Mangat accepted the two PTEN Innovation Awards on behalf of the company at an event held during the AAPEX show in Las Vegas earlier this month. 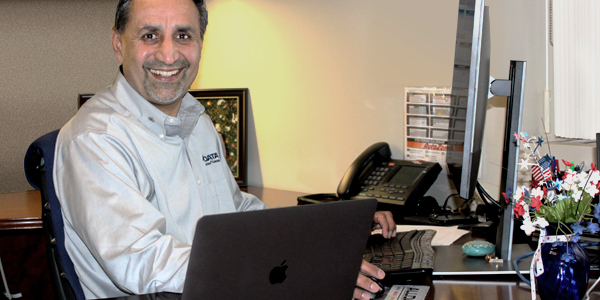 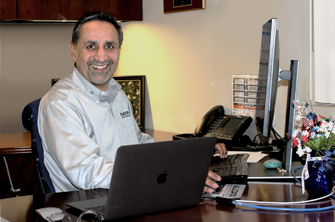 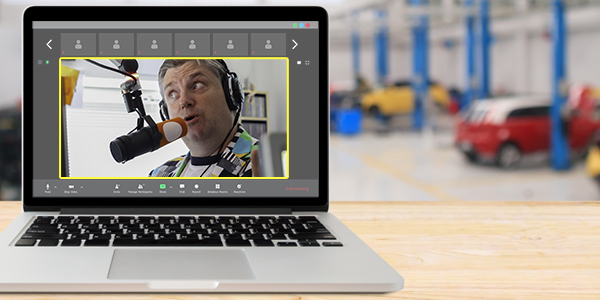 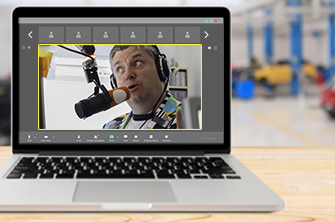 Industry events off to a virtual start for 2021

In 2020, as a result of the pandemic, we saw a dramatic shift in automotive repair trade shows. With safety concerns about in-person events, the industry transitioned to online forums, creating opportunities whereby automotive service professionals could still have access to speakers, interactive training, content, networking, exhibitors – and deals. 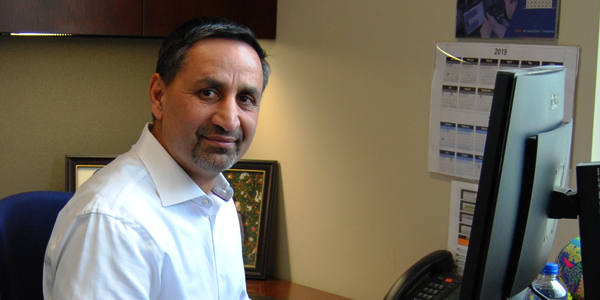 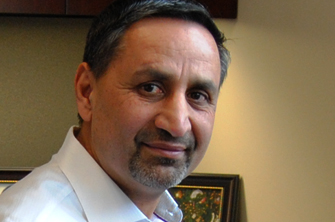 The ALLDATA News staff sat down with ALLDATA President Satwinder Mangat to get his thoughts on the automotive repair industry and key technology trends for 2021. 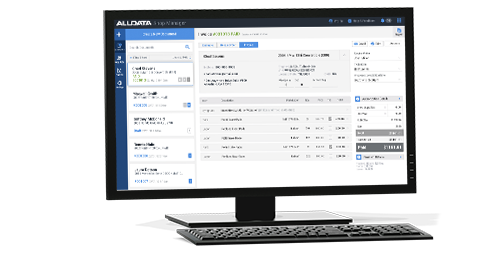 ALLDATA has a new product to showcase: ALLDATA Shop Manager. It’s a shop management system seamlessly integrated with ALLDATA Repair or ALLDATA Collision. It simplifies creating shop documents like estimates, repair orders, and invoices, and it’s with this simplification that you’re able to appreciate the efficiency of this product. This article will serve as an exploration of the features that showcase this efficiency.

Read More
NOW TECHS CAN SAVE TIME WITH OEM PROCEDURES + PROBABLE CAUSES, RIGHT AT THE VEHICLE

To help technicians diagnose and fix vehicles even faster, ALLDATA has added a new feature to its ALLDATA DiagnosticsTM scan tool.

In his new role, Mangat is responsible for ALLDATA’s North American (U.S., Canada, and Mexico) and European operations, and is also a member of the AutoZone CEO Team. He reports to Tom Newbern, AutoZone Executive Vice President, Store Operations, Commercial, Loss Prevention and ALLDATA.

ELK GROVE, Calif., Sept. 26, 2017 – ALLDATA, an AutoZone company, announces its ‎newest technology platform that features extensive, integrated updates to ALLDATA Repair® and ALLDATA Collision®. One of those is the addition of Interactive Color Wiring Diagrams that give technicians the option to work with non-OE AND factory-direct wiring diagrams, functionality exclusive to ALLDATA. This integrated technology platform now offers customers:

ELK GROVE, Calif., Oct. 26, 2017 – ALLDATA, an AutoZone company, is marking its 11th year at the annual SEMA (Specialty Equipment Market Association) exhibition with the launch of ALLDATA Diagnostics. This next-generation technology turns a tablet (Android, Windows 10, or iOS) into a powerful, professional scan tool – an industry first. It’s the only scan tool solution with ALLDATA Repair® or ALLDATA Collision® built in, which means that codes link directly to relevant OEM articles, as well as ALLDATA’s new interactive color wiring diagrams.

Read More
Did you know that the average comeback costs a shop $237? We're here so you can fix it right the first time
LEARN MORE
ALLDATA Europe Reaches Business Milestones

Cologne, Germany – September 14, 2016 – ALLDATA Europe GmbH, an affiliate of ALLDATA LLC, the leading provider of manufacturers’ automotive repair information and solutions for the professional automotive service and repair industry, announced it has reached a milestone with 5,000 subscribers across Europe in just four years. Since its official product launch at Automechanika in 2012, ALLDATA Repair in Europe has grown to include 22 vehicle brands with more than 25 million articles and 23,000 engine combinations, available in five languages (English, Spanish, French, Italian and German). A strong network of resellers and distributors, in combination with direct sales, has contributed to ALLDATA’s rapid growth in Europe.

ELK GROVE, Calif., – May 11, 2016 – ALLDATA LLC, an AutoZone company and the leading provider of manufacturers’ automotive repair information and solutions for the professional automotive service and collision repair industries, celebrated its 30th anniversary this month. ALLDATA was founded in 1986 in Elk Grove, California, with the goal of making it easier for technicians to access the reliable, updated OEM information they need to complete repairs. The company has grown to cover 95 percent of the OEM market, providing accurate, updated information to more than 80,000 customers.

ELK GROVE, Calif., – December 11, 2015 – ALLDATA LLC, an AutoZone company, and the leading provider of manufacturers’ automotive repair information and solutions for the professional automotive service and collision repair industries, today announced it has teamed up with CARFAX to offer a new benefit that helps increase customer loyalty and revenue. Now users of the ALLDATA Manage Online shop management system can easily enroll in the free myCARFAX Service Shop program. Each participating location has access to valuable tools that connect them with millions of vehicle owners and help keep their customers’ cars well maintained.