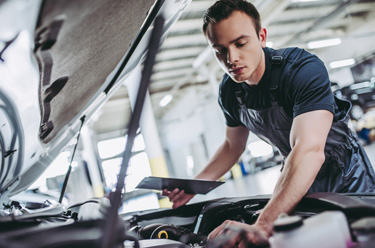 Using wiring diagrams to find a common cause of trouble codes.

Sometimes the automotive business rewards excellence by giving a great technician the tough jobs while the gravy goes to the run-of-the-mill mechanic. Such was the case for Eric*. His boss owned multiple auto repair locations and Eric was asked to leave his home turf and bat clean-up at one of the locations that needed his expertise.

The subject vehicle: a 2016 Ford Truck Escape 4WD L4-2.0L Turbo with multiple codes. Due to neglect, and a lack of 4 quarts of oil, the engine had seized and was beyond saving. A suitable donor engine was procured from the local home for the smashed and crashed and installed in the Escape. When the replacement engine would crank for a long time, start, and barely run, the installing techs made their escape. Enter Eric.

After confirming that the Ford could barely climb over discarded chewing gum, Eric hooked up his trusty scan tool. The following codes displayed on the well-worn scan tool screen.

Eric cleared the codes and they came back while Key On – Engine OFF (KOEO). There were additional codes present that would disappear when cleared and would not come back until the engine was running for a while. Eric chose to ignore those flaky codes and focus on the four main codes, all of which related to issues with circuit voltages being lower than the PCM expected.

The P06A7 caught his eye and he found this code description:

A defective sensor could short the 5-volt reference (VREF) circuit to ground and create this code but so could damaged wiring. He now had a sense of direction in his diagnosis.

Perhaps it was time to see which circuits the affected sensors shared? These diagrams show that the yellow wire with a green stripe feeds the VREF to several sensors via circuit LE424 and via the gray/brown wire in circuit LH108. 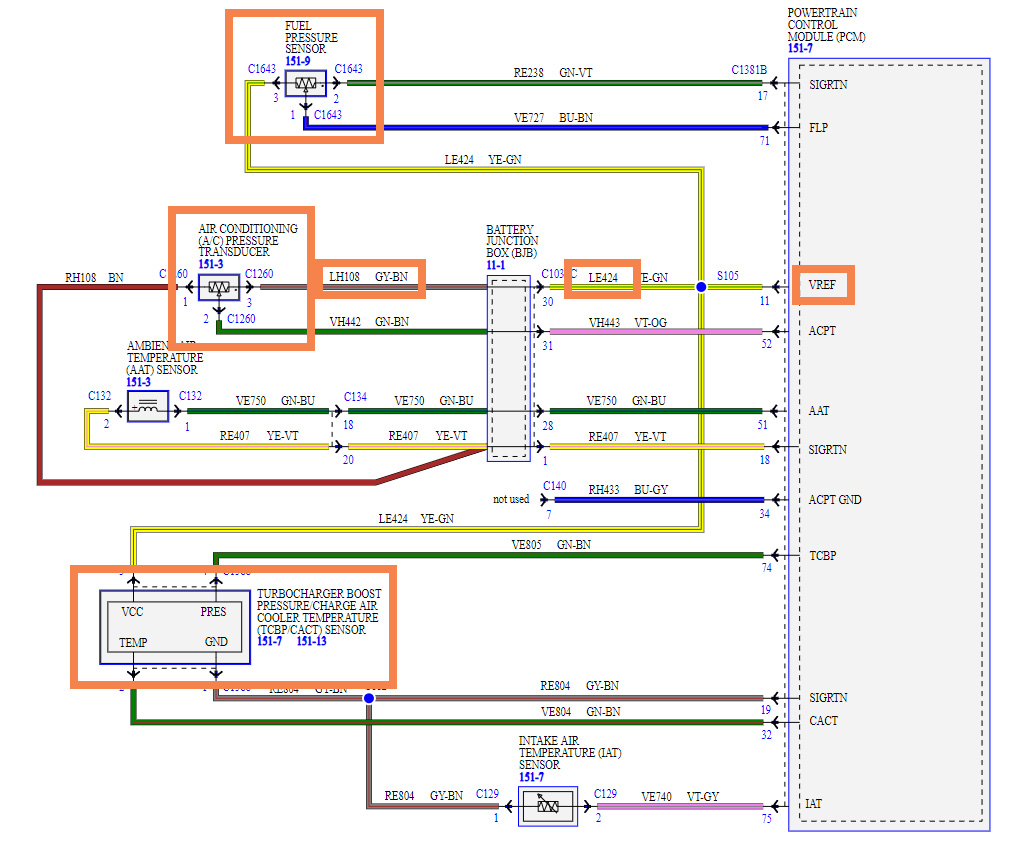 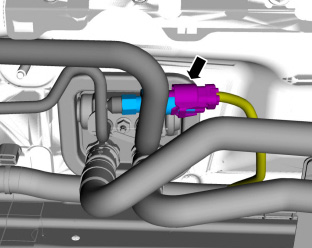 With some prompting, Eric was led to unplug one of the affected sensors and check for 5-volt VREF KOEO.  The Air Conditioning Pressure Transducer is on the firewall and easy to access, so Eric unplugged it, turned the ignition ON and grabbed his trusty voltmeter and checked for 5-volts at the gray/brown wire. And there was… nothing.

With further encouragement Eric unplugged the remaining sensors on that circuit. He located the Turbocharger Boost Pressure (TCBP) sensor and unplugged it. Still no VREF. Although his hope of diagnosing this Escape was crumbling, Eric pressed on to the Fuel Rail Pressure (FRP) sensor which he located using this image: 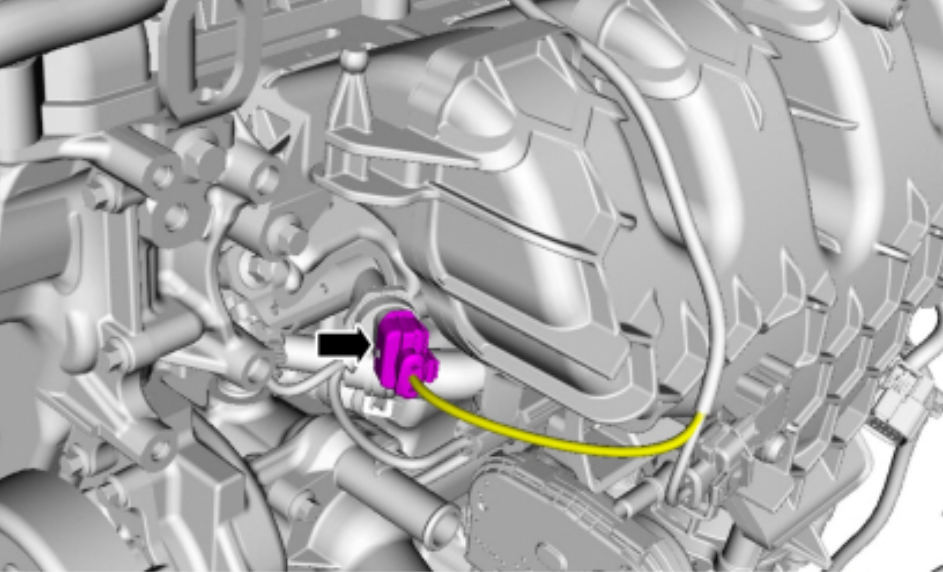 As he unplugged the FRP sensor, the sensor end crumbled, a likely victim of a misplaced engine hoist chain. With the sensor unplugged VREF returned to the affected sensors. A quick trip to the parts store for a new FRP, replacement using the OE-approved steps (don’t forget to relieve the fuel system pressure), and a clearing of the codes followed by a test drive soon verified that this troublesome rig was now trouble-free.

*This case was handled by an ALLDATA Account Executive, the name of the tech has been changed to respect their privacy.